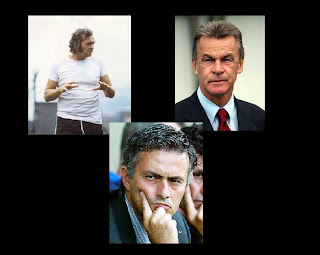 Gokul said…
Three managers to have won the European Cup with 2 different clubs.
Ernst Happel,Ottmar Hitzfeld and Jose Mourinho
May 23, 2010 at 6:22 PM 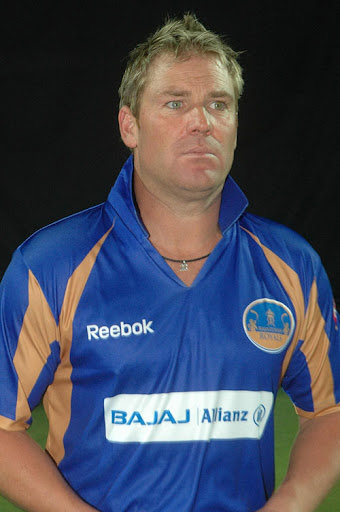 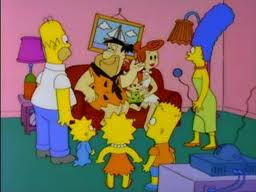 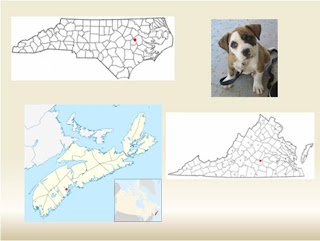