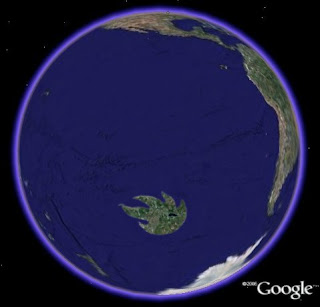 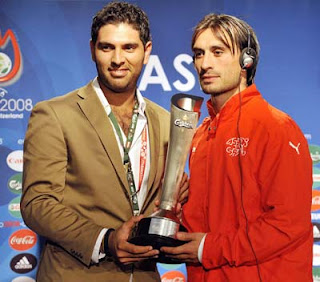 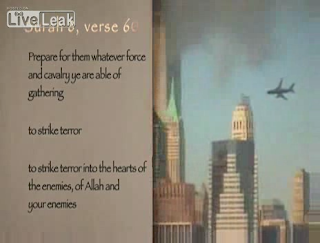 Q. This is a pic from an extremely, extremely controversial Dutch Film which was banned in a mater of no time because of issued threats. The originator happens to be a Dutch powerhouse. The film please. Ans- Fitna
1 comment
Read more 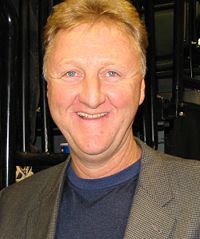 Q. Connect..(Pics not exaustive but sufficient..) Ans- Space Jam is the connect..refer comments for details... Aced by the Barron
2 comments
Read more

Quiz , This one for the ambitious and the over-ambitious . . . 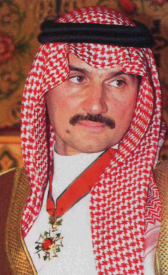 Q. Connect the 3 pictures . . . The first picture is that of investor billioanaire Prince Walid bin Talal, the first person to order an Airbus 380 for his personal use. The second pic is the logo of Air Canada - the Airbus affair, pertaining to allegations of secret commissions paid to members of the Government of Canada during the term of Prime Minister Brian Mulroney, in exchange for then-crown corporation Air Canada's purchase of a large number of Airbus jets. The third picture is that of former Airbus and EADS CEO Noël Forgeard, who was a lot in the news recently made a 2.5 million Euro profit on the sale of EADS shares, as well as his children the next day for 4.2 million Euro, just weeks before news of Airbus A380 delays was released So the connection is AIRBUS ... !!!
1 comment
Read more 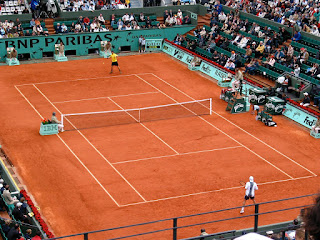 Q. What is the graph represenatative. Who currently lead the way for the same?? ps - intresting one..do twitch if clues r needed..!! ANS-> This is called h-index.. some details in comments... The person who happens to have the highest h-index is Ed Witten, the man behind the theory of Everything..
3 comments
Read more

Quiz for the Random! 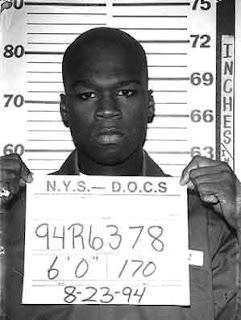 Q. Identify left..What is his significant contribution to right apart from being in it as an actor ?? Ans-> 99% cracked by Super-Anonymous ... Left is off-course Bob Dylan... Actually what i was looking for was that this was the movie Bob Dylan 1st composed "Knocking On Heaven's Door" for...
1 comment
Read more 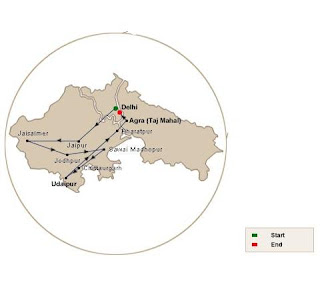 Q. What is this route referring to...?? ANS-> This is the Palace on Wheels Route...cracked !
3 comments
Read more

Its in the Game.. 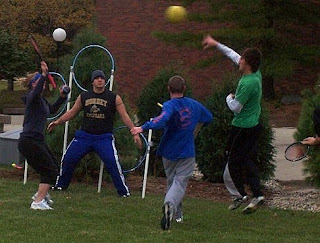 Q. Give me the precise name of the game being played by the gentlemen here... Ans- No cracks..!! This is cll Muggle Quidditch.. look at the two balls.. goden and the white one.. figurable..!!
4 comments
Read more
More posts